Understand the Link Between Depression and Suicide 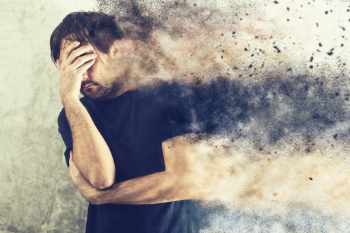 How shocked the nation, and the world, is when we hear of celebrity suicides. As a country, we have come to look up to the people who make a name for themselves. They may have excelled as an actor, musician, artist, athlete, or public figure.

Yet who knows the pain that may lie just beneath the surface of these famous people? Often, it is not known until after their death that the person who took their own life was deeply troubled.

How shocking it was in 2022 to hear that Naomi Judd had taken her life, or in 2018 when the famous suicides of Kate Spade and Anthony Bourdain occurred within a month of each other. All of these acclaimed people seemed to have it all. It taught us that how we perceive each other is sometimes completely wrong.

This is the lasting message that is so important to understand. As suicide rates continue to rise, we all need to become better informed about depression.

Suicide is now the 10th leading cause of death. An average of 132 Americans die by suicide daily. Also, increases among teens and young adults have tripled in some groups within this age bracket. In fact, the CDC reports a 30% increase in suicide among young people aged 10-34. This makes suicide the 2nd leading cause of death in this group.

If someone you know becomes very depressed and withdraws from work and family, it could be a warning sign. Also, if a loved one has been dealing with a severe health or financial setbacks, this too could be cause for concern. If someone comments that his or her family would be better off without them, it is time to step in.

Know the Signs of MDD

Depression does not usually appear without warning. In many cases, the symptoms may start off as vague. As time goes on, the person’s low mood begins to cause impairment. In essence, major depressive disorder (MDD) does not resolve like a bout of the blues.

Symptoms of MDD include:

When a cluster of these symptoms persists for more than two weeks it is time to seek help. 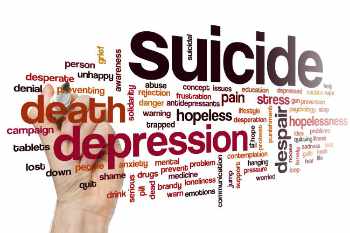 For decades now, the treatment for depression has relied on a blend of therapy and antidepressants. Within those two treatment methods exist many options. There is a wide choice of therapies from which a therapist can select. Also, there are about 30 different kinds of antidepressants on the market. Depression treatment takes some time and patience. Treatment can take months to feel the full effect.

Holistic actions can also improve the symptoms of depression. These methods add to the other treatments by helping to manage mental illness and stress levels. Some holistic activities that can assist in the treatment of depression include:

What Are the Warning Signs of Suicide?

Based on statistics reported by the AFSP, approximately 45,000 Americans die by suicide each year. For every completed suicide there are 25 suicide attempts.

Here are some common warning signs that a loved one is thinking about taking their life:

When someone you know is exhibiting signs of self-harm or suicide ideation, and especially if they are making statements about killing themselves, you can initiate a 5150 hold. This is an involuntary 72-hour hold during which the person will be stabilized and observed in a mental health treatment setting or hospital.

The purpose of a 5150 hold is to remove the person from causing any harm to themselves or others, and providing acute stabilization. During the 3-day hold they will be given a psych evaluation, as well as be seen by a therapist. At the end of the 72-hours, The person is released with orders to continue treatment, or be admitted for a longer stay in an inpatient setting.

Become Familiar With Suicide Prevention in Your Community

Suicide rates continue to rise, especially among younger people. When suicide touches your family or community, you may wonder what you can do to help reverse this disturbing trend.

There are some actions to take that can have a real impact on the suicide problem. It all starts with greater awareness and less stigma. Here are some excellent ideas to deploy in your own community:

Why Would a Celebrity Take Their Life?

It can be very hard to wrap our brains around why a famous person would choose to die by suicide, especially a celebrity who has acquired fame and fortune. It seems shocking that someone with so much going for them would choose to end their life.

But celebrities are human beings, too. The celebs that choose suicide were likely suffering from undiagnosed or poorly treated mental illness, especially depression. Famous people are not immune to the terrible effects of depression. If anything, being famous might even intensify their pain and sense of hopelessness.

Another reason a celebrity might commit suicide is a co-occurring substance use disorder. The combination of depression with addiction can lead to many adverse consequences, such as losing out on acting roles or having concerts cancelled. Again, co-occurring disorders can happen to anyone, not just celebrities, and with devastating effects.

Whether it is a wealthy celebrity or a humble, ordinary person, depression has the ability to cause deep despair. The answer is treatment. Too few do not reach out for help, and the illness simply takes over.

List of the Top 10 to 20 Celebrities who Committed Suicide

Here are some of the most famous people who committed suicide: 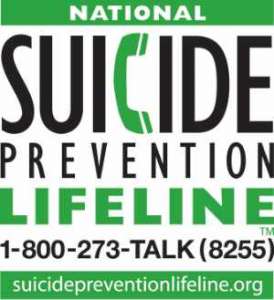 When you or a loved one is struggling with serious depression, it is vital to get help right away. Like any other health conditions, the longer depression is left untreated the worse it can become. Not treating the depression can result in suicide.

Urgent Help: If you or someone you know has expressed thoughts of suicide, call the National Suicide Prevention Helpline at 800-273-8255.

May All of These Special People Rest In Peace 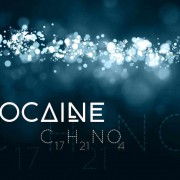 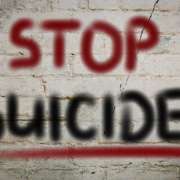 Suicide Prevention and Hotline to Chat with a Treatment Center 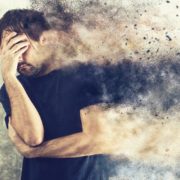 The Stages of Psychosis
Scroll to top