Learn About Your Options: Depression Rehab Centers That Take Insurance

Reducing Out of Pocket Cost and Removing Barriers to Treatment 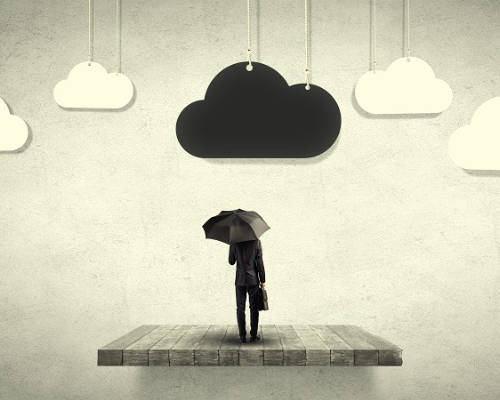 Depression is a common mental health disorder that impacts 16.2 million adults each year in the U.S, or 6.7% of the adult population, according to the National Institute of Mental Health.  People suffering from the debilitating symptoms of depression feel its impact in all aspects of life, including interpersonal relationships, job performance, and academic performance, and daily functioning.  Of those diagnosed with depression, 10 million people each year, or 64% of the total, experience a severe version of the disorder, according to the Centers for Disease Control.

One of the barriers to obtaining treatment for major depression is the mistaken assumption that it is cost prohibitive.  People may assume that depression treatment is not covered by insurance and is therefore outside their financial reach, and do not seek it out.  In fact, out of the 16.2 million adults struggling with major depression, only 35% of these individuals actually receive help from a mental health practitioner, according to the National Centers for Disease Control and Prevention.  In reality, there are a number of depression rehab centers that take insurance to cover depression treatment and is typically covered to some extent on an individual’s group or private health insurance plan, or by Medicare.

The consequences of not getting professional help for depression are serious.  Untreated depression can worsen over time, even rendering the individual disabled.  The emotional suffering can become unbearable at some point, putting the person at risk for self-harm or suicide. High rates of depression correlate with significant increases in the rates of suicide since 1999 make securing treatment at a depression rehab center imperative.

Thankfully, insurance companies have increasingly offered coverage for depression treatment.  The depression rehab centers that accept insurance have grown exponentially since passage of the Parity Act of 2008, a federal law that mandates equal weight be given for mental health and physical health treatment.  No longer can insurance companies charge higher co-pays or apply strict limitations on mental health treatment, including depression treatment.  This coverage can be available for both outpatient depression rehab centers and residential or hospital programs, and includes Medicare coverage.

There is a distinct difference between experiencing a temporary case of the blues that follows an upsetting or stressful event, and major depression.  According to the DSM-5, when an individual has experienced five or more of the following depression symptoms continuously for over two weeks, they reach the criteria for a clinical diagnosis of major depressive disorder:

When an individual experiences a cluster of these symptoms for over two weeks they should seek out help from a medical physician.  The doctor can eliminate the possibility that a medical condition might be causing the symptoms of depression, and then encourage them to get depression-specific treatment.

Major depressive disorder is the most common type of clinical depression diagnosis, however there are other variants of depression possible:

Adjustment disorder with depressed mood.  This type of depression is triggered within 3 months of experiencing a highly stressful event, featuring significant distress, and a disproportional emotional response to the event.

Seasonal affective disorder (SAD). During the shortened days of winter, depression can result due to a lack of sunlight exposure.

Treatment for major depression usually starts with the prescribing of antidepressants and one-on-one psychotherapy sessions. For those who do find symptom relief with the combination of antidepressants and psychotherapy, symptoms of depression begin to subside after a few months.  While this traditional treatment protocol works for about 50% of patients, the other 50% may not respond positively to the medications.

Some patients may experience adverse effects from the drugs, making the antidepressant therapy intolerable.  Side effects may include weight gain, sexual dysfunction, dry mouth, blurry vision, fatigue, irritability, and nausea.  There are some alternative depression treatment methods available, such as the brain stimulation therapy, TMS. Other natural remedies for depression might include daily exercise, quality sleep, eliminating junk food, alcohol, and sugar from the diet, and practicing holistic activities such as yoga and meditation. 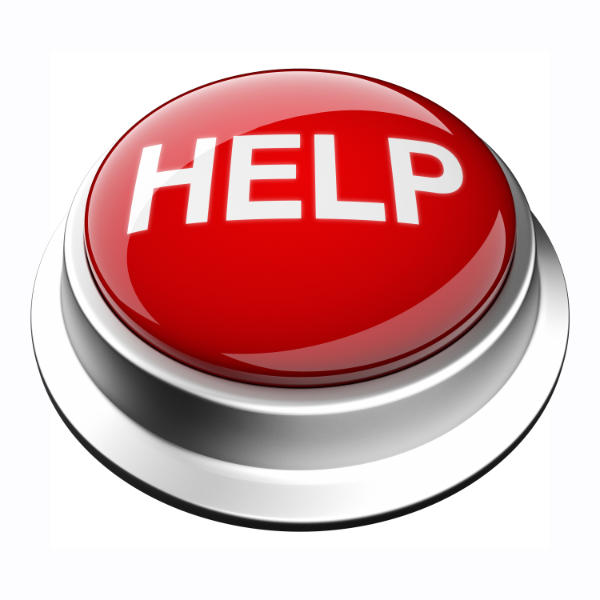 When Inpatient Depression Treatment is Needed

Depression is a highly complex mental health disorder with a variety of factors that may have contributed to it.  This means that for individuals whose depression continues to worsen despite the outpatient treatment they have received, a more focused treatment approach may be needed.  In an inpatient or residential depression treatment rehab, more targeted, individualized treatment provided in a safe, nurturing environment can be very beneficial.

Usually inpatient depression treatment is indicated when the individual can no longer function due to the impact of their symptoms.  Often, these patients are unable to even leave the house, choosing to sleep all day or just isolate themselves, which only worsens the condition.  Chronic and severe depression can lead to job loss, relationship strife, and declining physical health.  Mostly, it is the possibility that the individual could become so despondent that they consider suicide.

When someone’s depression continues to intensify, an inpatient program may be the appropriate level of care.  These depression treatment rehabs provide acute stabilization and 24/7 monitoring.  Medications are reviewed and tweaked as needed, and a multi-disciplinary approach to treating the depression will involve individual psychotherapy, group therapy, and other adjunct therapies.  These may include art and music therapy, massage therapy, acupuncture, deep breathing techniques, yoga classes, and more.  Insurance plans may cover much of the inpatient treatment for depression, depending on the individual provider.

Although each insurer provides a variety of plans and benefits, the following insurance companies do offer at least some coverage for depression treatment, including psychiatric or hospital facility coverage:

For government or county funded insurance plans or assistance, visit SAMSHA for a list of covered programs for depression treatment.

The Treatment Specialist offers treatment resources to guide you or your loved one to a high quality depression rehab programs that accept insurance.  Call to connect with a treatment center for a free insurance benefit review to help determine the best treatment fit for your specific needs and insurance coverage.  Call for help today today at (866) 644-7911.