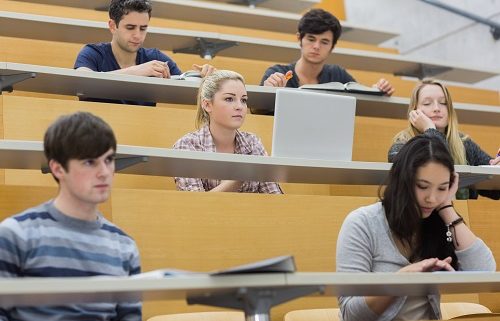 Despite the fact that binge drinking and alcohol abuse have retained the top spot when it comes to substance abuse issues on college campuses, the abuse of prescription drugs – most notably opioids, stimulants and sedatives, is a growing problem that most universities are simply not dealing with. According to some of the latest available studies, almost 25 percent of all college students have illegally used prescription drugs. A great deal more students admit to having been offered these substances. This indicates that access to these drugs is certainly not a problem on college campuses.

What are the Abused Narcotic and Illegal Substances?

By discussing what the most commonly abused medications are and giving information about their possible dangers, it might help people identify potential problem areas. Perhaps you or someone you know is currently using medication that was not prescribed for them.

Another large problem is that people tend to dismiss problematic behavior at universities by saying “it’s just college.” The truth is that if someone struggles with addiction that develops during his or her four years of college, just graduating is not going to alleviate problems with drug or alcohol addiction.

Social Control is Part of the Problem

Perceived Safety is Another Problem

Another major problem is the fact that most young adult college students see prescription stimulant abuse as somehow safer than using methamphetamine or cocaine to stay up all night. They do not make the connection between OxyContin and heroin, despite the fact that their origins are similar. The truth is that because the U.S. Food and Drug Administration oversee the testing of these medications, many students perceive them as ‘less harmful’ and ‘safer’ than illicit substances.

This makes it easier for people to share with others in the event that they have a few pills left over from their prescription. However, many of these medications have very dangerous side effects. For example, the abuse of Vicodin and OxyContin is directly related to suicidal thoughts and behaviors amongst college students. Despite the fact that these are legal medications that people need for genuine medical problems, the physician who prescribes them does so after taking a number of different factors into account.

For example, a physician is going to look at the person’s height, weight, history of the medication and possibly interacting medication. All of these factors are discussed with the patient. The physician, or at the very least the pharmacy, is likely to tell the patient what to avoid when using that medication. However, when someone just takes one or two pills in order to get a pleasant effect or a boost when studying, none of the aforementioned factors were taken into consideration. This could have very dangerous, possibly even fatal, results.

Despite the fact that sharing and selling prescription medication is illegal, many students see it as somewhat of a moral ‘gray area’. They understand that heroin and cocaine are illegal, but some still see prescribed drugs as legally ambiguous.

If you believe that you yourself or someone close to you has a problem with substance abuse, it is important to reach for help. Remember that while use may start gradually, it can lead to serious problems later on, especially if this person loses access to a substance he or she has built up a tolerance for.

If you are looking for help for a young adult who is attending University or looking to attend, there are a number of sober living and recovery options offered by the some Universities and nearby off campus. Call The Treatment Specialist to connect with a treatment center and learn more today about Prescription Drug Abuse college students and the treatment options at 866-644-7911. 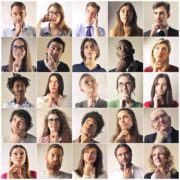 Overmedication in America and Why 70 Million People Use Drugs 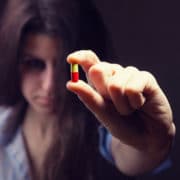 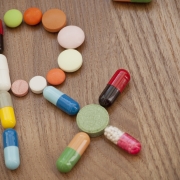 How to Detox your Body from Prescription Drugs

Being Addicted to Prescription Drugs and Facts
0 replies