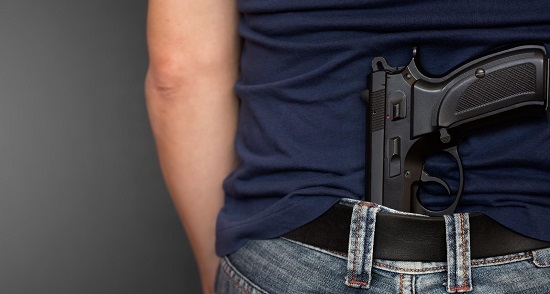 Sadly, the names of recent mass murderers have become a list so long that it is hard to recall those from even just a year ago. When attempting to plot the locations of each horrendous mass execution on a US map, it becomes clear that the problem has taken on epidemic proportions. Americans are murdering each other at an alarming rate, and the majority of the murders happen to be white young men.

Theories abound. The young adult men are disenfranchised. They suffer from mental illness. They were bullied. They identified as white nationalist. They discriminated against transgender individuals. They had a history of treatment with a psychotropic drug. They had anger issues. They played violent video games. The list of potential motivations continued to grow unabated. As we struggle to make sense of these violent acts, one thing has become clear, that something is very wrong with our young men.

How to Identify Mental Health Disorders in Young Men 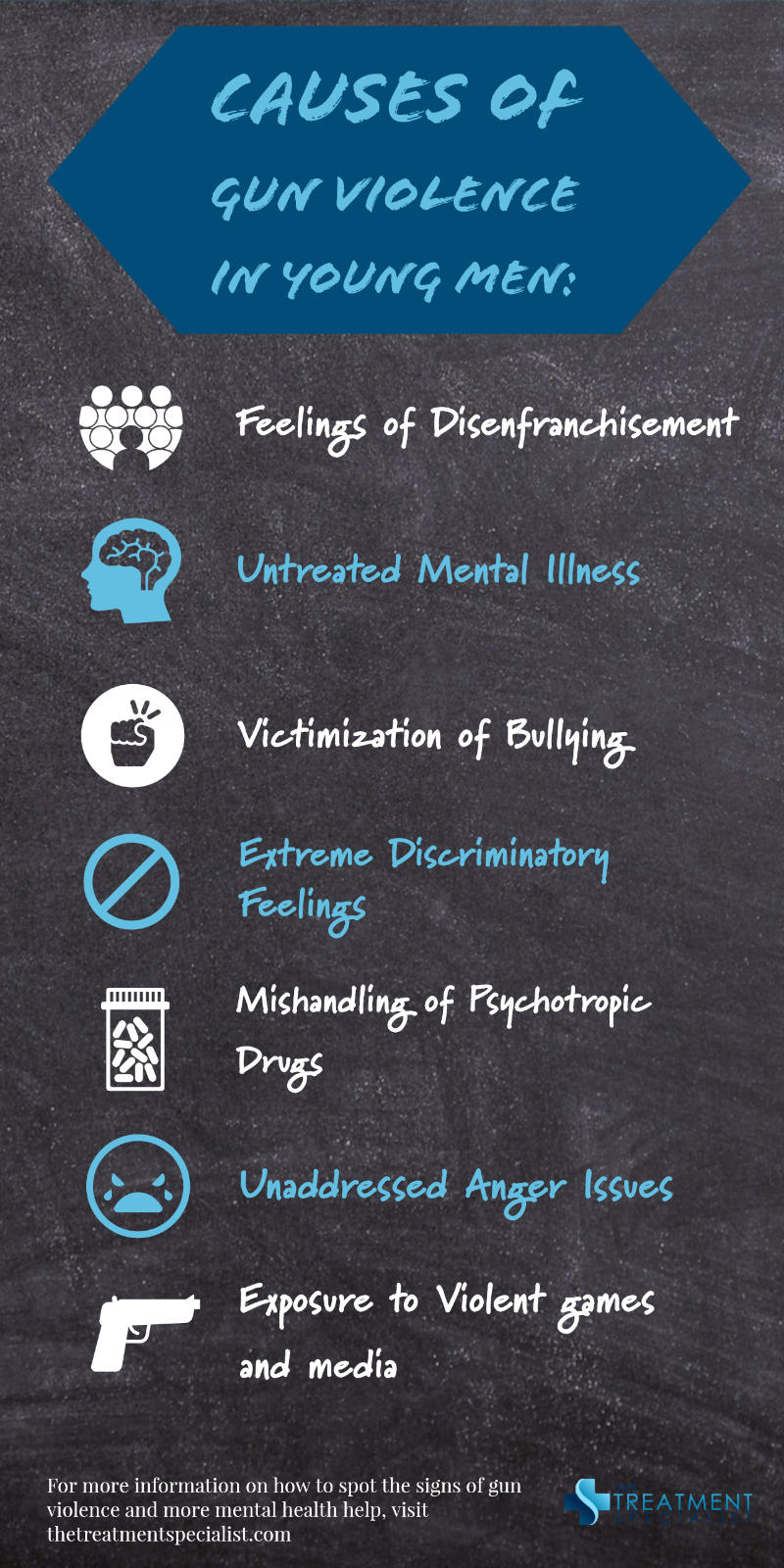 While the public grasps for possible explanations that might shed light on the root cause of the spike of gun violence in young men, a growing awareness about mental health is the takeaway. Regardless of the specific motivator for violence, it is becoming increasingly clear that depression, anxiety, and mood disorders may be on the rise.

No matter the gender, it is important to get help for a teen that exhibits signs of mental distress sooner rather than later. Early intervention is always better in the long run. So, how does a parent or teacher know when a young person is at risk? What are the red flags of an impending mental health crisis?

Signs of a Psychiatric Emergency

Signs of a psychiatric emergency include:

Residential mental health programs are an appropriate setting for individuals whose mental health has declined to the point where they may engage in aggressive or violent acts if left unsupervised. A residential setting provides constant monitoring and support, as well as more intensive, customized care.

When a parent, coworker, teacher, or friend recognizes the red flag warnings of an impending mental health crisis, it is imperative to get the individual the care they need before it results in a tragedy, such as a mass shooting.

An online resource, such as The Treatment Specialist, is valuable when someone is in need of speedy information regarding unusual signs of mental distress. The specialists are knowledgeable and experienced in the mental health field and can offer timely information and assistance at no charge. This digital catalog of mental health disorders, substance use disorders, and dual diagnosis can help guide someone toward the appropriate source of help. Call to speak to a Treatment Specialist today at (866) 644-7911.

Depression in Men
Scroll to top Click to Call for Help