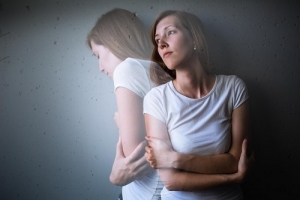 A personality disorder can impact the way a person manages stressful events or relationship issues, and can result in emotional turmoil for both the individual with the disorder and for those close to them.

There are three different types, or clusters, used to categorize personality disorders:

Treatment for a personality disorder is available in various levels of care, including day treatment (partial hospitalization outpatient program), residential treatment, or temporary hospitalization for severe disorders. A two-pronged approach to treatment includes:

Medication: While there is no specific medication for a personality disorder, there are various psychotropic drugs that can help moderate the symptoms. These include antidepressants, anti-anxiety medications, mood stabilizers, and antipsychotic drugs.