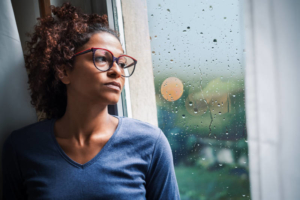 The personality disorders group of mental health disorders feature impairments caused by disturbances in thoughts, behaviors, and emotions. Individuals with a personality disorder share a common trait of inflexibility, which leads to disruption in relationships, work, and daily functioning. There are three categories of personalities, grouped into Clusters A, B, or C. These clusters are differentiated by certain personality traits.

Cluster B personality disorders include:

Diagnosis and Treatment for a Cluster B Personality Disorder

While most people will display symptoms of a personality disorder on occasion, it is not a diagnosable mental health disorder unless they are inflexible, consistent, and cause the individual distress and impairment.