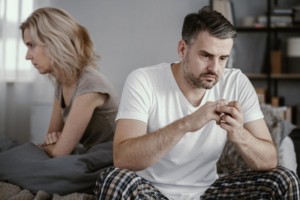 This type of personality disorder is a complex mental health disorder that usually emerges by early adulthood and affects more women than men. Impulsivity, self-image disturbance, and a feeling of emptiness characterize borderline personality disorder. A common feature of the disorder is a low self-image that accompanies an intense fear of abandonment. Believing themselves unworthy of love they are driven to extreme attempts to avoid the imagined upcoming abandonment.

The resulting emotional instability caused by borderline personality disorder contributes to impaired daily functioning and significant psychological distress. Substance abuse is a common comorbidity, as alcohol or drugs are often used as a coping mechanism to manage the discomfort brought on by the symptoms. Co-occurring addiction necessitates a dual diagnosis treatment program.

There is currently no clear-cut cause identified by scientific research that explains how borderline personality disorder develops. However, risk factors that possibly contribute to the development of the disorder include:

Individuals with borderline personality disorder exhibit a wide array of symptoms, many of which will shift dramatically from day to day. These individuals tend to think in extremes, such as black or white thinking, which makes them difficult to get along with. 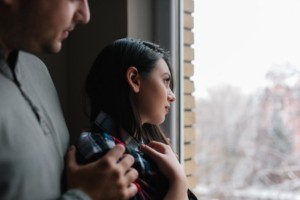 Diagnosis of borderline personality disorder is confounded with co-occurring psychological disorders. These might include depression, anxiety disorder, bipolar disorder, eating disorders, or substance use disorders. The presence of a coexisting disorder complicates the diagnostic process and the treatment protocol, as each issue must be adequately addressed.

Connect with a treatment center that will provide a free confidential assessment to review your complete history including medical conditions, psych-social, and psychiatric conditions and symptoms. You will receive individualized support and guidance to you or your loved one for treatment. OR Fill Out The Form Below to Request a Call Back! 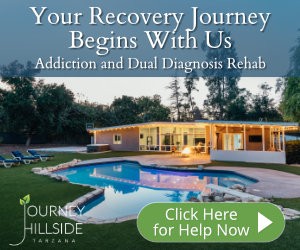 HOW OUR HELPLINE WORKS