What to Do When You Have Severe Anxiety Symptoms

When, for no discernible reason, you are suddenly stricken with an intense version of the “fight or flight” response, leaving you gasping for breath, heart pounding, nauseous, dizzy, shaking, and frozen in fear, you may have experienced a panic attack.  The fight or flight response, or the acute stress response, is an innate physiological reaction to a perceived threat.  The body responds by unleashing a flood of adrenaline and norepinephrine into the bloodstream, while also activating the adrenal-cortical system, and helps prepare a human to either fight for their life or to run for their life.

An estimated six million adults in the U.S. suffer from panic disorder, according to the Anxiety and Depression Association of America.  Those who are afflicted with severe anxiety symptoms such as these usually experience the panic attacks on a random basis.  There may not be a trigger at all, with no physical threat or dangerous situation at hand.  Panic disorder is an unpredictable and draining anxiety disorder, and saddles the sufferer with continuous dread in anticipation of the next attack.

What are the Warning Signs of Anxiety and a Panic Attack?

Contrary to what panic disorder sufferers think, there are warning signs that flash before a panic attack happens.  A 2011 study out of Southern Methodist University in Dallas lead by psychologist Alicia E. Meuret involved 24 hour monitoring of patients with panic disorder.  The recording devices captured physiological changes that began at least an hour before the attack.

How Are Severe Anxiety Symptoms Treated?

Severe anxiety, such as panic disorder, is highly treatable.  The treatment protocol in inpatient and outpatient anxiety rehab consists of a combination of medications and psychotherapy.  Medications for treating panic disorder include benzodiazepines for short-term use, and SSRI and SNRI antidepressants for ongoing pharmacotherapy.

Another type of therapy for panic disorder is psychodynamic therapy.  This type of therapy aims to discover the underlying causes of the panic disorder.  Similar to CBT, psychodynamic therapy works to help the patient to gain insight into unconscious thoughts and emotional conflicts that may be contributing to the severe anxiety, and then teaches new ways to cope with them.

Alternative treatments that enhance relaxation can enhance traditional treatments.  These might include holistic activities such as guided meditation, yoga, and massage therapy.  Vitamin B12 and chamomile tea can also help reduce anxiety. 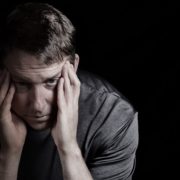 Rehab for Anxiety Including Depression and Stress 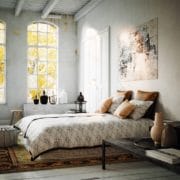 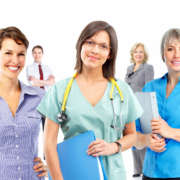 What Is a Non 12 Step Program 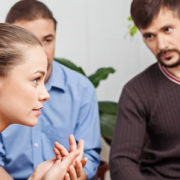 12 Step Program for Depression and Anxiety 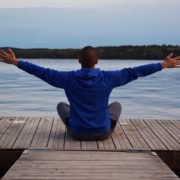 How to Treat PTSD Naturally 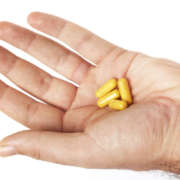