Why are Synthetic Cathinones Dangerous

“Bath salts” have made national news in recent years due to their highly unusual – inducing components. The term, “bath salts,” is given to synthetics for their close resemblance to bath salts that are used during bathing, such as Epsom salts. Unfortunately, synthetic cathinones are commonly sold over the counter as plant food, electronic device cleaners, jewelry cleaners, or carpet deodorizer. Although these substances are often labeled as “not for human consumption,” their actual purpose is to be taken and induce mind-altering effects. The drug is meant to mimic the effects of stimulant-like substances, such as methamphetamines and cocaine, which has further strengthened the belief in their “safe qualities.” However, synthetics are not a safe alternative to illicit drug abuse

What Are Synthetic Cathinones?

Additional side effects of synthetic cathinones depend on how the drug was ingested.
For example, those who snort the substances may be prone to frequent, profuse nosebleeds, touching, or nausea. In some cases, the use has been linked to increased osteoclast activity, which refers to the breakdown of skeletal muscle tissue, and kidney failure. Most importantly, intoxication has been directly linked to death, and the majority of these cases are the result of injection or snorting of the substance.

Unlike many other illicit substances, there are no FDA-approved medications to treat addiction to synthetic cathinones. however, medications can be used to manage withdrawal symptoms during detox period most treatments for addiction to are based on types of behavioral therapy. Some of these therapies include the following:

As a result, those who have been involved with treatment for drug abuse or teen alcohol abuse non 12-step treatment programs must not turn to synthetic cathinones as a means of maintaining sobriety. This could result in a much worse outcome than simply relapse.

Synthetic cathinones are one of the latest designer drugs, and although originally created to mimic minimally-psychoactive properties of the khat plant are much more powerful, dangerous, and addictive. Since previous abuse of other drugs or alcohol is a risk factor for the abuse, teen substance abuse non 12-step treatment programs can help with preventative and post-exposure treatment measures. Until these drugs fall into the history books, everyone needs to understand how they are much more harmful than perceived.

The The Treatment Specialist will connect you to a treatment center that will provide assistance to those suffering from addiction and dual diagnosis conditions. The treatment center will provide a free confidential assessment and insurance verification. For more information on treatment programs for yourself or a loved one, contact the Inspiration helpline at 866-644-7911 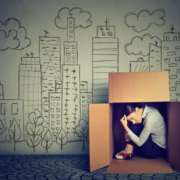 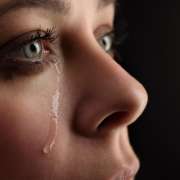 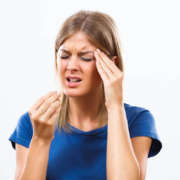 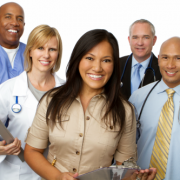 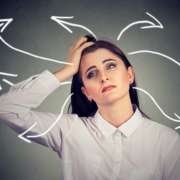 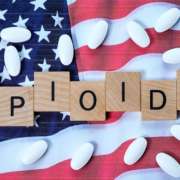 What are Synthetic Cannabinoids (K2 or Spice) and Treatment Options for Abu...
Scroll to top